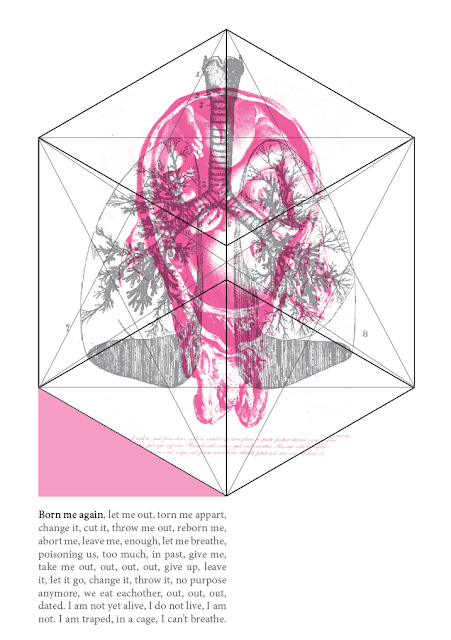 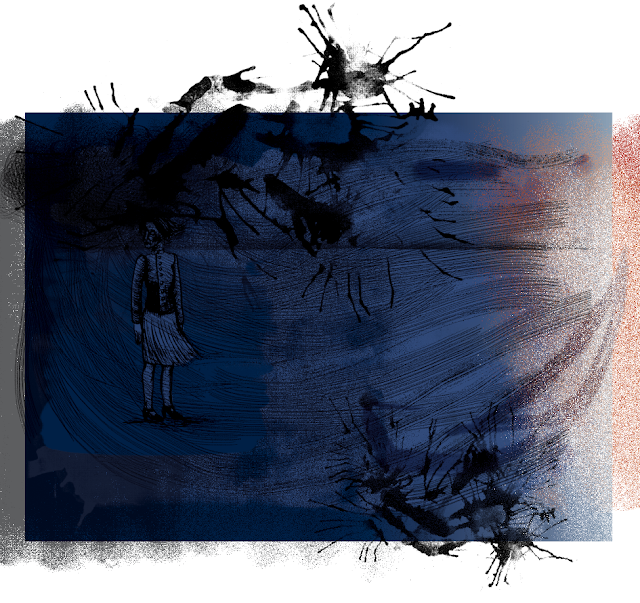 Mastopexy:
Breast ptosis, the progressive prolapsation
(falling forward)
of the breast, is corrected with
a breast lift procedure.
Ni komentarjev: 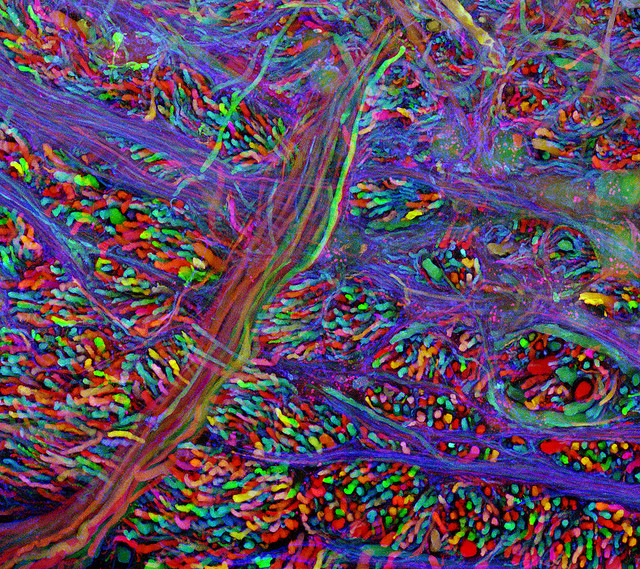 I was asking myself
what colour
my brain is...
?
On a day like today
when my thoughts
are more black or gray
informations like this
colours it in with bliss
!
BRAINBOW
Ni komentarjev: 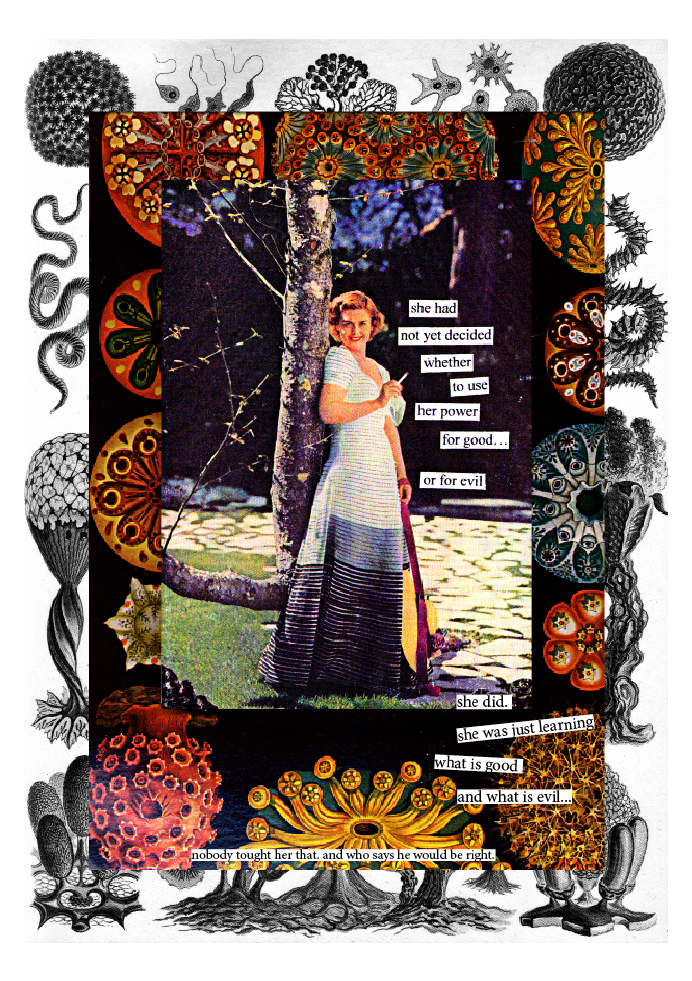 Only as creators can we destroy! 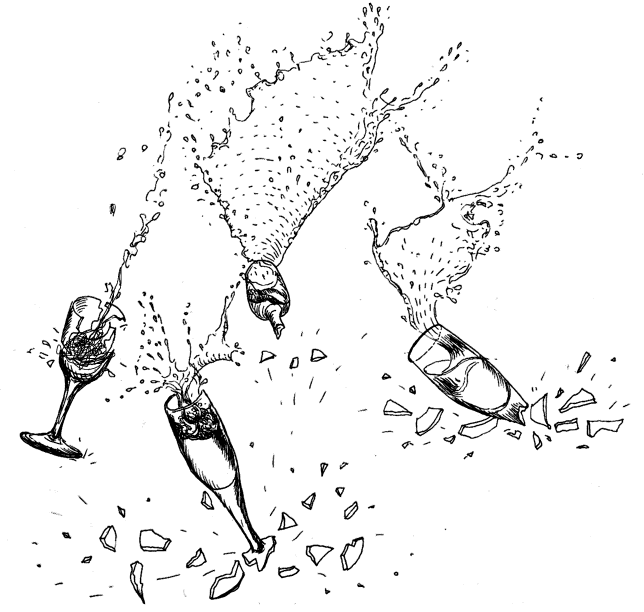 58
Only as creators! — This has given me the greatest difficulty and goes on being my greatest difficulty: to recognize that unspeakably more depends on what things are calledthan on what they are. The fame, name, and appearance of a thing, what it counts as, its customary measure and weight — which in the beginning is an arbitrary error for the most part, thrown over things like a garment and alien to their essence, even to their skin — due to the continuous growth of belief in it from generation to generation, this gradually grows, as it were, onto and into the thing, and turns into its very body. The initial appearance almost always becomes the essence in the end and acts as essence! But only a fool would think it was enough to point to this beginning and to this misty mantle of illusion in order to destroythe world that counts as essential, so-called "reality"! Only as creators can we destroy! But we should also not forget this: creating new names and assessments and apparent truths is eventually enough to create new "things".

As Bjork said in intro to Biophilia:
Forget the size of human body remember that you are a gateway between the universal and the microscopic the unseen forces that stir the depths of your inmost being and nature who embraces you and all that is.
Ni komentarjev: